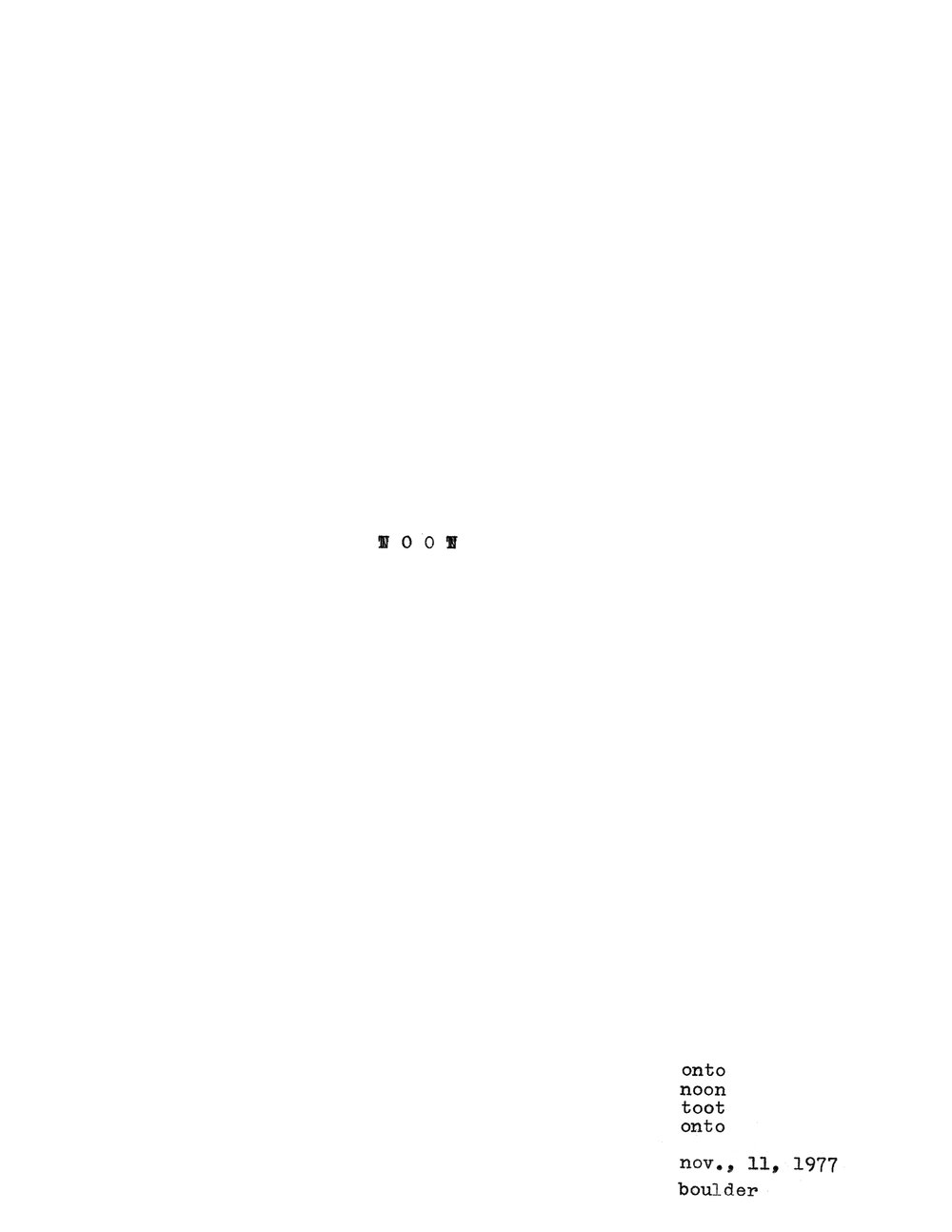 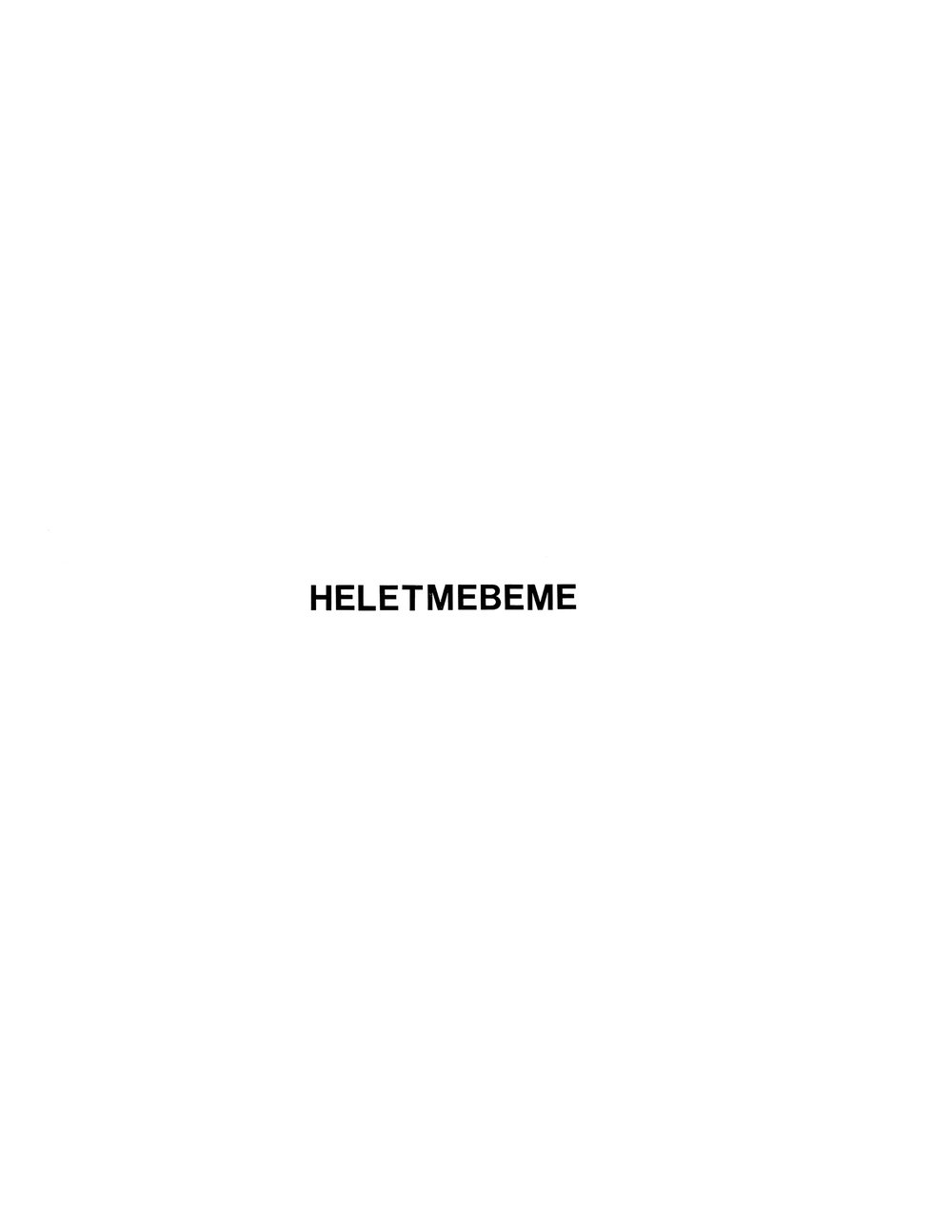 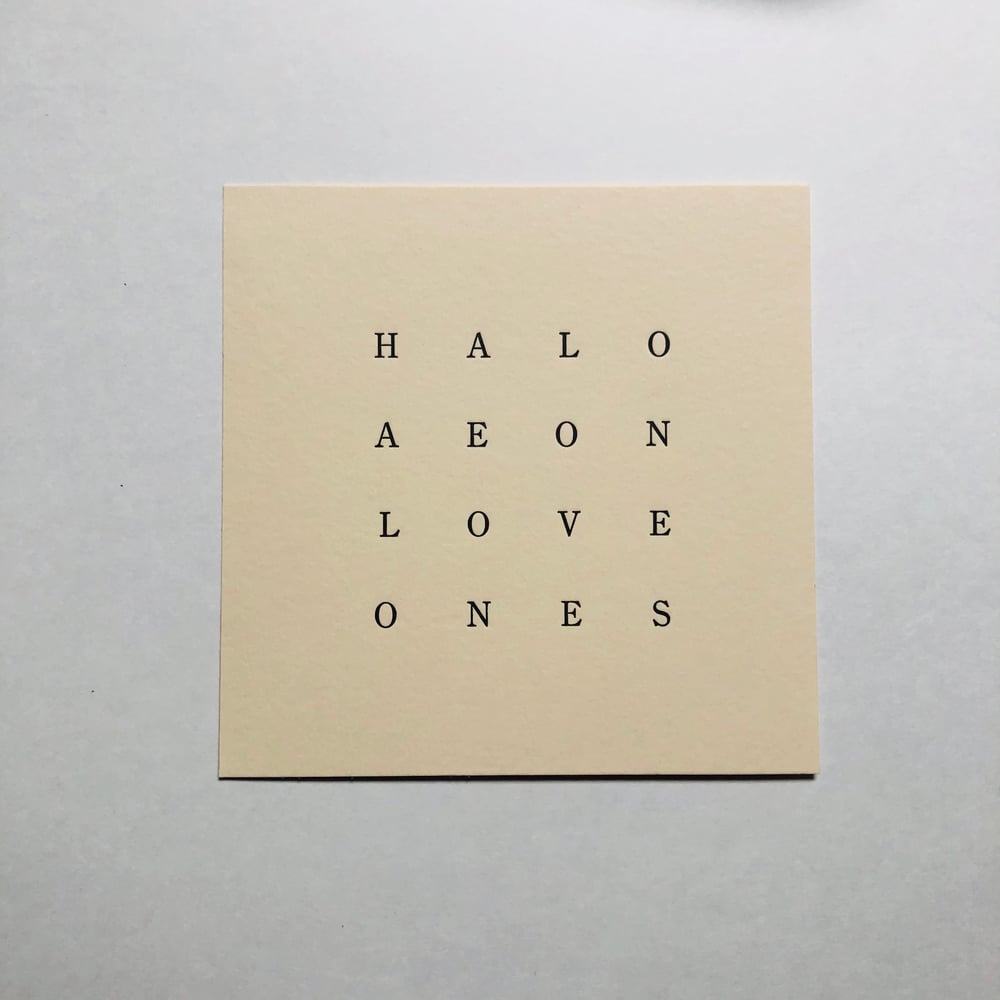 Wry Press presents a body of concrete poetry influenced work by the Denver based American artist, Jim Johnson (b.1945) created between 1969 - 1987. Inspired by his discovery of Emmett Williams' 'An Anthology of Concrete Poetry' (Something Else Press / 1967) in 1968, over the next two decades Johnson privately made a varied body of minimal & conceptual poems via typewriter & rubber stamp, which invariably feature sly bits of wordplay. While primarily a visual artist, his work has long engaged in exploring the rich multi-levels of meaning to be found in language, and the genesis of many of his graphic artworks can be found in these pieces for the page.

Jim Johnson was a member of the Painting and Drawing faculty of the Department of Art & Art History at the University of Colorado at Boulder from 1970 until his recent retirement. He was involved in the sprawling mail art scene throughout the late 1970s & 80s, and has been active over five decades in creating paintings, artists' books, videos, sculptures, photocopy art, designing experimental typefaces, as well as making a unique body of language based charcoal drawings. He has exhibited both nationally & internationally since the late 1960s, and is currently represented by Rule Gallery, in Denver, Co.